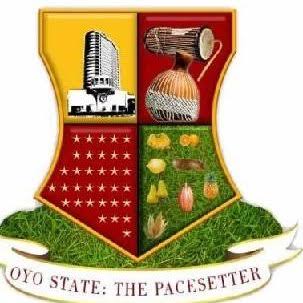 The Oyo State governor, Engineer Seyi Makinde on Friday disclosed   that schools in the state may reopen July 15 while noting that the administration remained hopeful.

The governor made this known during a special programme to mark this year’s Worker’s Day at the Secretariat at the Nigeria Labour Congress (NLC), Oyo State branch,s situated at Labour House, American Quarters, Agodi, Ibadan.

He said: “I was having a discussion with private school owners and the schools are all closed. They rely on the school fees to pay the teachers they have employed. Now, the children are at home, they have to keep the teachers but there is no fund to pay. My idea is, we need to let the parents know that this period that their children are at home, we take it as their long vacation.

“We have a drop-dead date of July 15th. We are hopeful that we will be able to open the schools by July 15th and if we do that, they will complete the two weeks of the second term and immediately start the third term. This means there would not be any long holiday again and they will just flip around and start the next term.”

According to the governor, despite the economic downturn in the country, his administration would continue to pay salaries on the 25th of the month popularly called the GSM date.
News