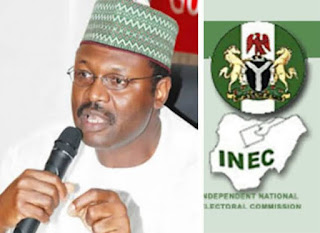 The Independent National Electoral Commission, INEC has released the timetable for Edo State election. Details are as follows:

16th June - 6th July, 2020 - Conduct of Party Primaries including resolution of
disputes arising from the Primaries.

21st June, 2020 - Commencement of campaign by Political Parties in
public.