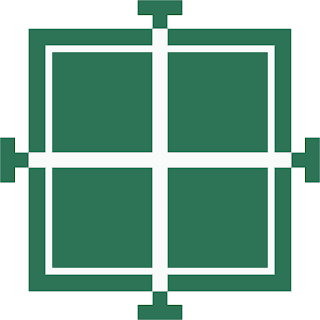 
An Abuja based Lawyer, Mr Ahmed Maiwada and the Special Adviser to the Speaker of Ekiti State on Media matters, Akogun Tai Oguntayo have been elected as the National President and General Secretary of the Association of Nigerian Authors respectively.

The election was keenly contested at the Public Service Institute Centre, Abuja also had other positions filled in exception of only the Legal Adviser.

Others who were duly elected are; Professor Ngozi China Udeh as the Vice President, Mr Patrick Oguejiefor as Assistant General Secretary, Owupele Francis as Treasurer and Usho Smith Adamu as Financial Secretary.

It would be recalled that there was a stalemate in Enugu in November last year during the 2019 ANA Convention. After the stalemate, a 5-man Committee comprising of Professors Akachi Ezigbo, Remi Raji, Mr Odia Ofeimun, Mr Okeyendo Diego and Mr Yemi Adebiyi.

The congress gave the Electoral Committee and Chapter Chairmen 180 days to resolve the logjam as provided for by ANA constitution but after about 100 days sate of anarchy, 23 out of the 28 registered ANA chairmen came together to resolve the matter. 20 of the Chairmen attended today's meeting with their secretaries and other critical stakeholders.

In his acceptance speech, the new President, Mr Ahmed Maiwada said his administration will be all-inclusive as we shall meet with all our founding founders to tap from their wealth of experience.  He noted that "the law is on our side but instead of using the law, we shall use love". 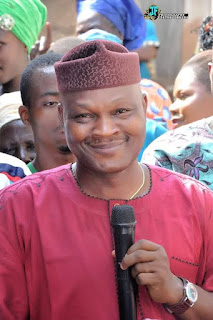 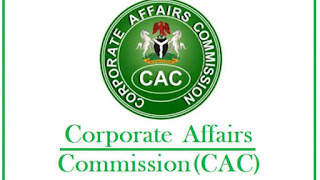