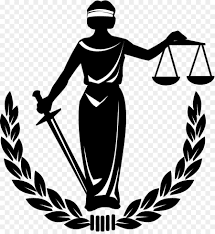 Davies was on Friday, November 1st, 2019 remanded on the orders of the Chief  Magistrate, Mr Abdullamid Lawal.

Noel a resident of Peace Avenue in Ado Ekiti, pleaded not guilty to the charges of rape and incest.

The prosecutor, Insp. Leramo Caleb told the court that the accused committed the offences between the year 2018 and Oct. 2019 at the above address.

Caleb said the 12-year-old survivor confided in an outsider at her school and narrated the story to a confident who reported to the police.

He noted that the accused confessed to the crime and that the medical report conducted on the survivor showed that her hymen was broken.

The offence contravened Sections 214 of the Criminal Code Law of Ekiti State 2012.

The case was adjourned until November 11th, 2019, for mentioning.
News