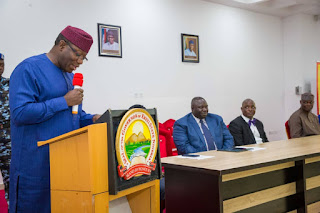 Ekiti State Governor, Kayode Fayemi, has lauded the State Attorney General and commissioner for justice Olawale Fapohunda for the good works going on in the Ministry of Justice.

The governor made this commendation, today, Thursday April 11, 2019 at the new governor's office conference hall, during an interactive session with Legal officers, Executive members of the Nigerian Bar Association (NBA) and the State chapter of the International Federation of Women Lawyers (FIDA). 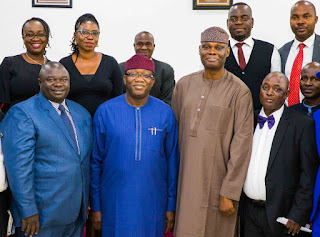 Fayemi who commended the Attorney general for the good works going on in the Ministry revealed that he had been getting commendations from friends and associates in and outside the country on some of the policies carried out by the Attorney General and was advised to work on them.

The session was aimed at keeping the government abreast of the activities of the Justice ministry, the Legal officers, as well as highlighting their challenges and how these issues could be tackled squarely for the smooth administration of Justice in the State. 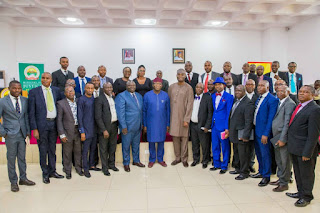 The Honorable Attorney General and Commissioner for Justice, Olawale Fapohunda in his address at the occasion briefed the governor on the activities of the Ministry and thanked the governor for the support given to the ministry so far.

Also speaking at the event was the Chairman Nigerian Bar Association (NBA) in Ado-Ekiti, Mr Kanmi Falade, who said he was grateful to God for bringing back the the governor back to Ekiti State. 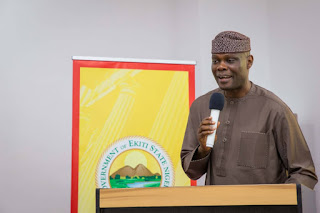 Falade said: "Mr Governor sir, right from the Deputy Governor, Party Chairman to of course the Attorney General, Lawyers are very visible in your government and we appreciate you for that. Even when you look at the newly elected National Assembly members from Ekiti, you will see that they mostly lawyers, this is the first of its kind in the State.

"Your excellency we want to sincerely appreciate your appointment of the Attorney General, Olawale Fapohunda, I wish he could be there forever, because of the landmark achievements recorded since he's back". 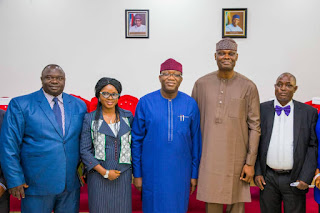 The Chairman of the FIDA in Ekiti State, Mrs Adefunke Anoma who came up to solicite for the establishment of a sexual referral centre in the State, thanked the governor, his wife and the Attorney General for their overwhelming support to the fight against Gender Based Violence in the State. 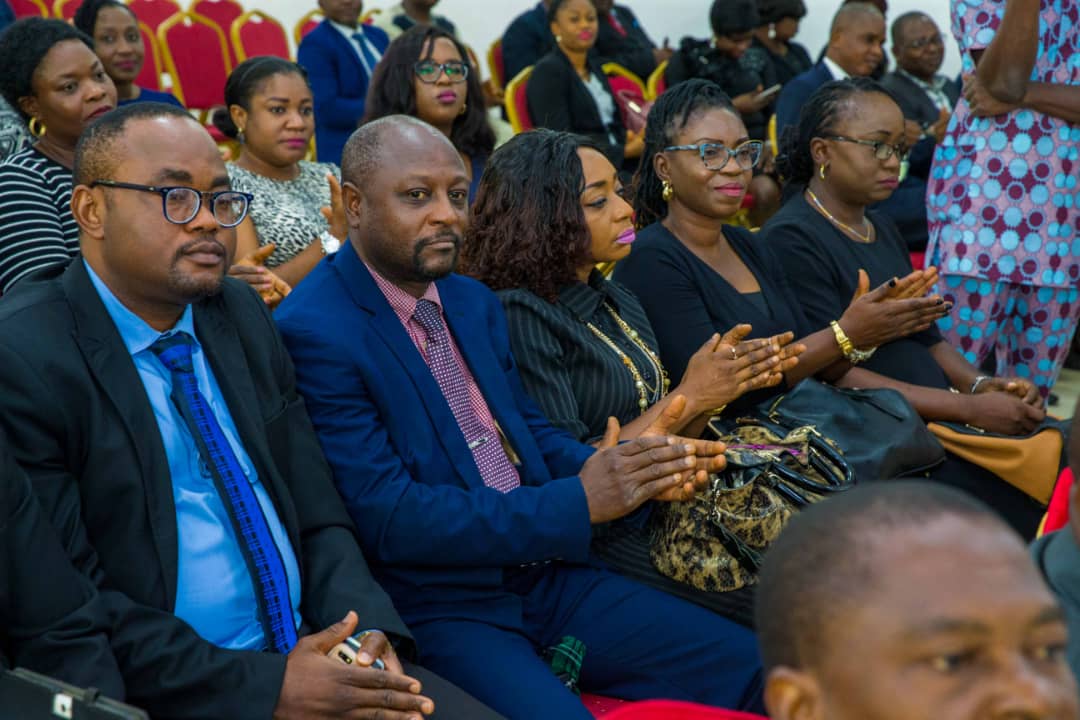 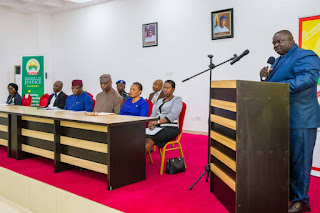 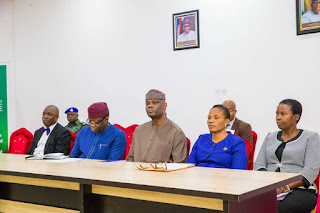 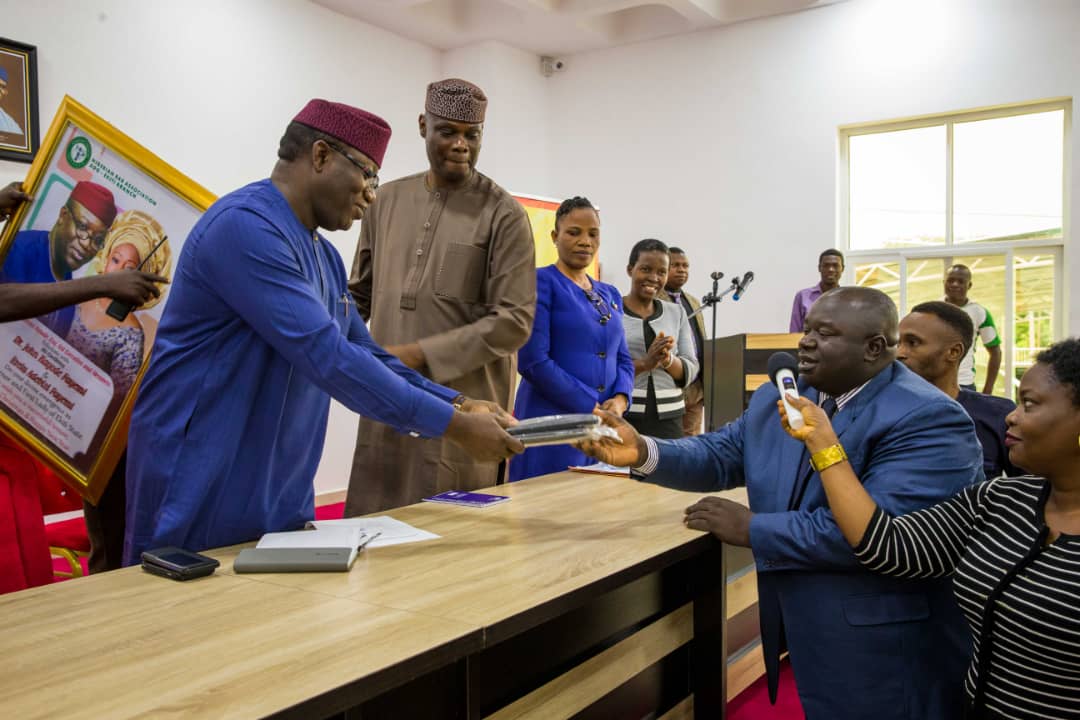