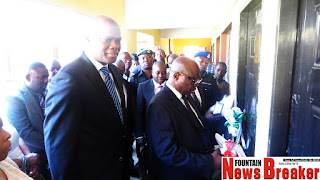 He did the commissioning today, Friday 25th of January, 2019 at the Ministry of Justice Complex in the State's Secretariat, where he was accompanied by the Attorney General of the State, Olawale Fapohunda, the Permanent Secretary of the ministry, Lawrence Ojo and other top dignitaries in the State Justice ministry. 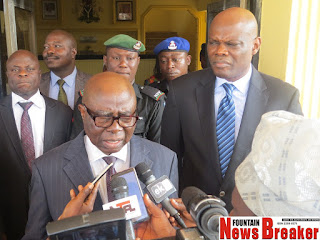 The Deputy Governor, who was also a former Attorney General, expressed his excitement in what he saw at the ministry of justice complex as the place had really developed in a very great way, compared to when he was there.

“Then, there was no money, but we thank God. There is still no money but it is better than before and we happy that we have Fapohunda here, who is a thoroughly bred lawyer, and he is exposed. It is good for us as lawyers, to be exposed. Another form of exposure for us is having a library, I was discussing with the attorney general, and he told me that he is making great effort to make sure you have a standard library here, so as lawyers, you should have a good library, even at your homes. 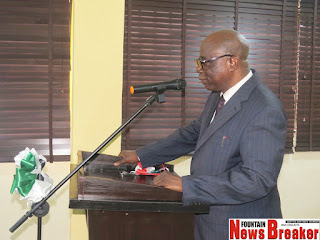 “I am sure this academy is going to give you a sort of enablement to be able to perform well. It will also give room for better interactions, like what we have in some chambers where you will have ten to twenty lawyers, where they come together to exchange ideas. I am sure the Attorney General knows what he is doing by setting this academy up and I know you all are going to benefit from him. I will even be among the lawyers that will benefit, because if you are having any lecture now, I will come”, the deputy governor said.

The Attorney General while reacting to the deputy governor’s speech thanked him for his constant support for the ministry and said he hoped the ministry would continue to get the support from him. 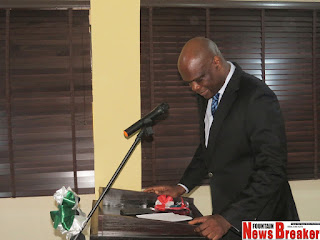 “Your Excellency, every moment, you have been constant in your support, for this ministry, even when you were getting our memos for the first time, you were still providing that support. So on behalf of the ministry of Justice, I would like to use this opportunity to thank you and to hope that we continue to have a space in your good heart to support the many initiatives that we are going to undertake in the future”, Fapohunda said. 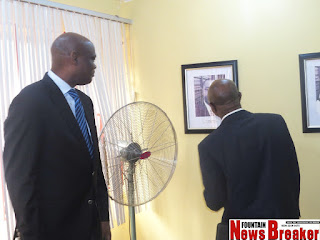 Egbeyemi who also visited the newly renovated board room of the ministry and the Attorney General's office was full of praises on Fapohunda for doing a Great job in the ministry during the short period of assuming office.

The newly appointed chairman of the Academy's governing council Dr Babatunde in his reaction to the opening of the academy was of the opinion that the council will bring up new ideas as they kick-starts activities in the academy. 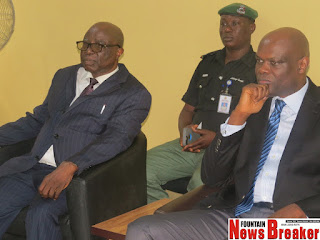 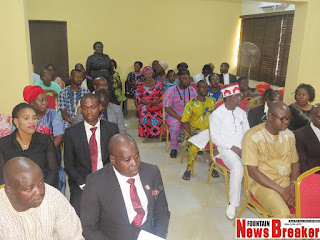 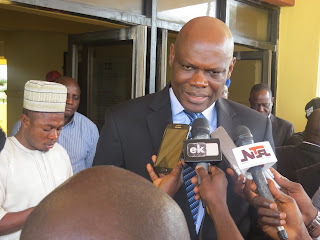 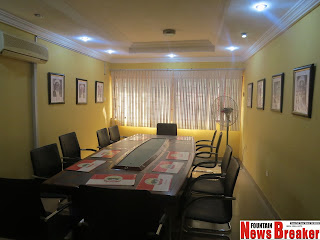 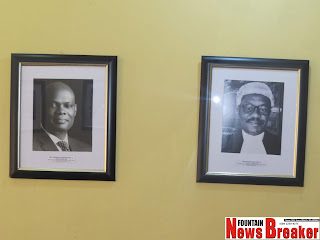 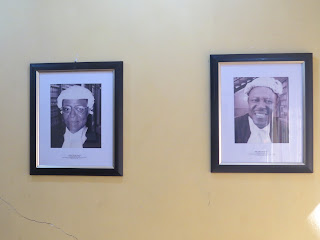