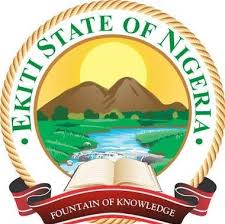 The six permanent secretaries were forcibly retired from service by the Ayodele Fayose administration as against the Civil Service Rule.

It was a case of unlawful termination of appointments and non payment of benefits  to the; L.O Ajayi, Emmanuel Akin Oso, Alokan Babatunde, Ayodeji Ajayi, Alfred Ologuntoye and A.B Owolabi respectively, who are the petitioners.

Former Commissioner for Justice and Attorney General, Mr Olawale Fapohunda will appear appear for the Government of Ekiti State, while Mr Taju Akingbolu would appear for the retired Permanent Secretaries.
News