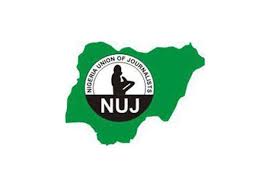 The  Nigeria Union of Journalists Ekiti State  council has again appealed to  the National Broadcasting commission NBC to re-open the Broadcasting Service of Ekiti BSES which was closed three months ago for violating broadcast law.

In statement in Ado Ekiti, the chairman of the council comrade Rotimi Ojomoyela and the secretary comrade Kayode Babatuyi pleaded with NBC to pardon the station more also that a new government has taken over. 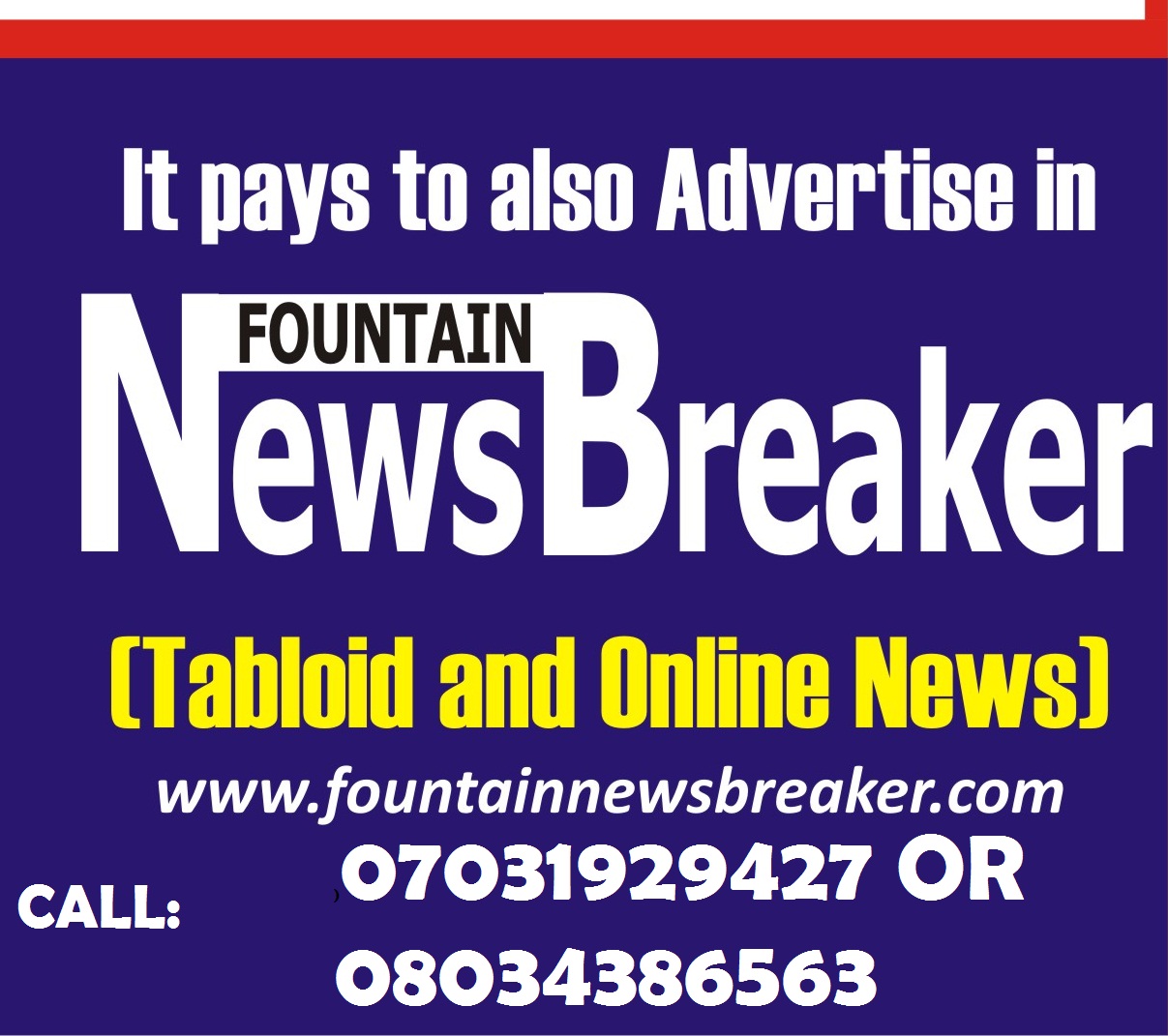 According to the statement,  the  closure of the station for three months has  subjected workers of the corporation to untold hardship and idleness while members of the public particularly radio lovers have been deprived of information education and entertainment which the station provides.

The statement regretted the circumstances that  led to the closure of the station adding that staff of the corporation were only  victims of what they no nothing about.

It also pleaded with the  new governor of Ekiti Dr Kayode Fayemi and other relevant stakeholders to liaise with NBC towards ensuring that the station commences operation soon.
News