Fayemi gave the order on Tuesday at the Ekiti North senatorial town hall meeting held in Ido-Ekiti as part of activities to mark his inauguration.
The governor declared free education in public primary and secondary schools to give indigent children access to education.

The Fayose regime imposed N500 on pupils of primary schools and N1,000 on all secondary school students in private and government-owned schools. 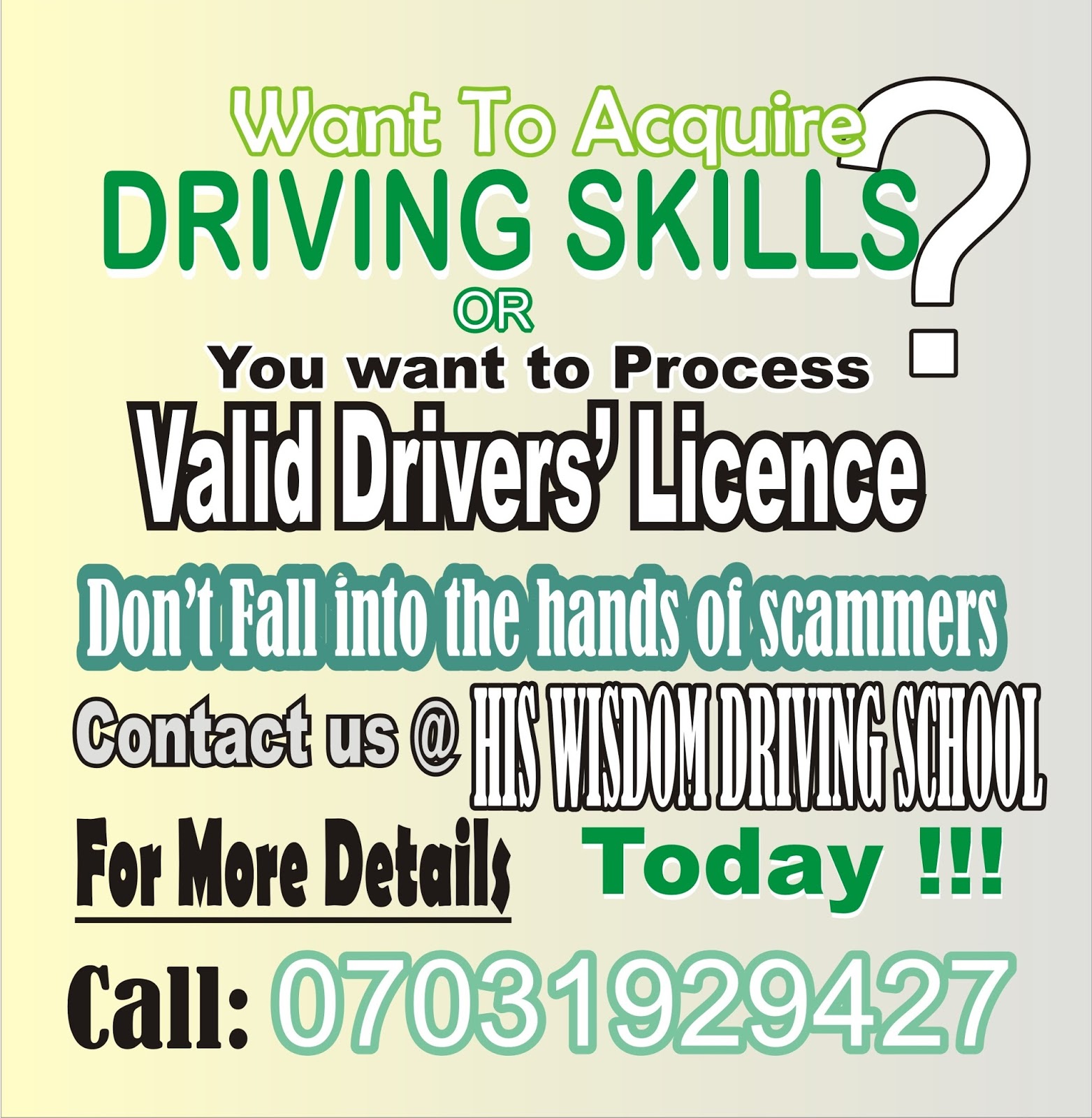 The imposition of the levy was challenged in court by Catholic Diocese of Ekiti and is now before the Court of Appeal, Ado-Ekiti Division. Fayemi said free education was one of the cardinal policies of his first administration describing education as a legacy that must not go beyond the reach of the poor.

The governor advised candidates of the All Progressives Congress (APC) who won at the last primaries to be magnanimous in victory and carry the losers along ahead of the general elections.
He stressed that the winners are candidates of his party and not his (Fayemi’s) candidates hence all hands must be on deck to ensure their victory.

Fayemi also urged the people of the state to vote overwhelmingly for President Muhammadu Buhari in the February 16 presidential election.
The President, according to him, needs the votes of the Ekiti electorate