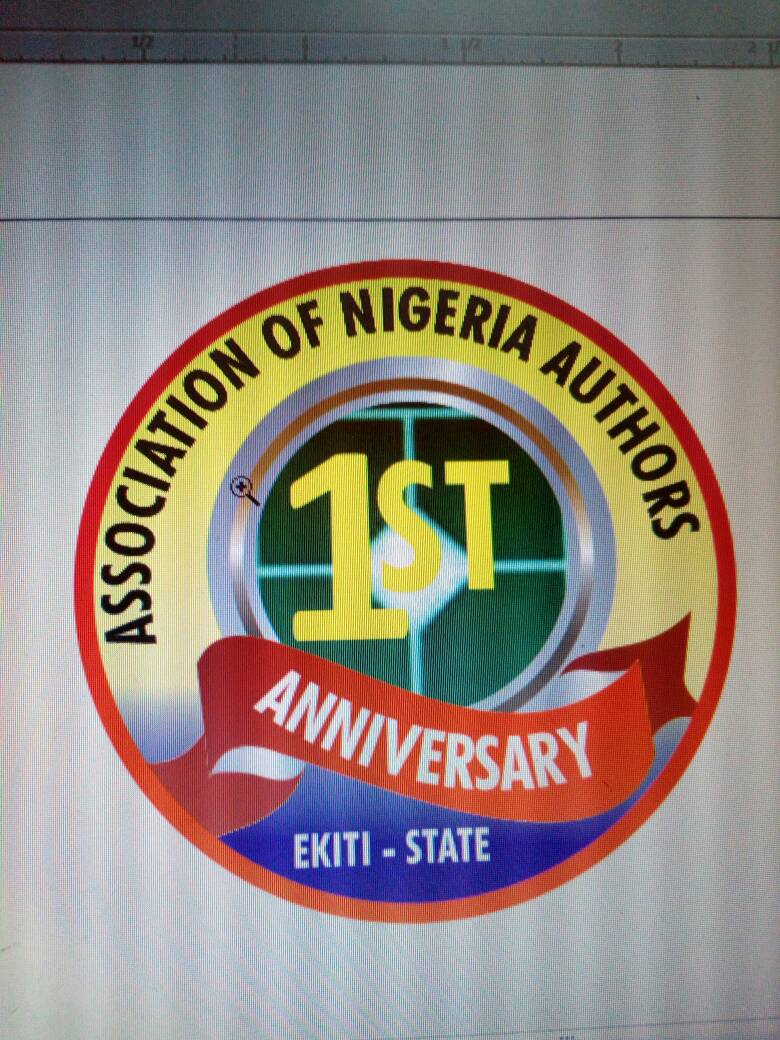 As the Ekiti chapter if the Association of Nigerian Authors (ANA) installs Sebstor Ayo Arise as its Patron on Thursday February 15, top ranking Yoruba monarchs and the national President of the association have indicated desire to grace the occasion

A release signed by the State Chairman, Akogun Tai Oguntayo and the Secretary, Dr Sola Bolagun disclosed that Alara of Aramoko kingdom, Oba Olu Adeyemi and the Ajero of Ijero kingdom, Oba Adebayo Adewole will be the Chairman and royal father of the day respectively. This event will commemorate the investiture of Senator Ayo Arise as the first Patron of the Association in the State.

The national President of the Association, Mallam Denja Abdullahi will deliver a key note address while the Oba Asa of Yoruba kingdom, HRH (Alhaji) Jimoh Aliu and former ANA President, Dr Wale Okediran will receive awards of meritorious service at the occasion.

During this event an anthology, a book jointly written by different authors in the State will be officially presented. This book titled: IMO - EKITI ANTHOLOGY OF NEW WRITING is edited by four prolific authors within the State and it contains poetry, short plays and prose.

On the roll of the awardees are: Professors Kayode Soremekun and Ojo Bakare Rasaki who are Vice Chancellor and Dean, School of Postgraduate studies of the Federal University of Oye, Oye Ekiti respectively. The Chief Executive Officer of De Jewels Apartment, Asiwaju Oyedeji Olajubu, ace broadcaster, Chief Oku Ogundola and former Chairman of Ekiti State Teaching Service Commission, Prince Bayo Adeniran will also be given awards

To be honoured in the academic circle are: Dr Lara Owoeye, Dr Tessy Adeseke, both of EKSU and Dr Laide Nasir of FUOYE and Dr Chris Omotoso of the Federal College of Education, Osiele.

The event which is bill to take place at the AB Hotels in Ado Ekiti is to kick start at 12:00 noon under the Chairmanship of Oba Alara of Aramoko.