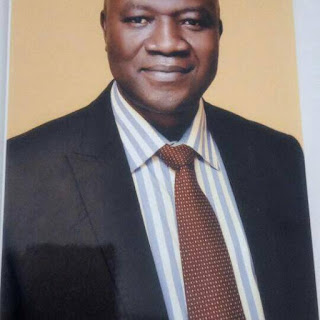 
The Federation of Okemesi Improvement Unions (FOIU), Okemesi Ekiti has elected Alhaji Bayo Ajijola and other new officers to pilot the affairs of the town for the next two years just as the Okemesi Community High School (OCHS) has re-elected Mr Moses Jolayemi led Executive for the second term.

The election which was conducted under the direct supervision of the former Managing Director of Vital Form, Chief S.O Bolarinde came up on December 26, 2017 at the Town's Hall. The following officers were also elected: Second Vice President, Mrs Moji Oyeniyan, General Secretary, Chief Taiwo Ariyibi, Assistant General Secretary, Damilola Theophilus, Treasurer: Felix Olatunji, Financial Secretar, Olaitan Adeyanju and Public Relations Officer, Adenoma Atobaba. The immediate past National President and National Secretary were made the Ex-officio as provided by the constitution of the union.

A day earlier to the FOIU election which was the Christmas day, 38-year old Okemesi Community High School (OCHS) held its reunion inside the school premises where the previous National Executive Council headed by the former Managing Director of the Daily Newswatch, Mr Moses Jolayemi was reelected to serve for another two years.

The OCHS election which took place inside Adegboyo Hall had in attendance 73 members, an unprecedented feat in the history of the school. The Vice Principal of the School, Mr Asaolu represented the Principal at the meeting.

Others who were reelected alongside the President are; Professor Oluwadare Christopher as National Vice President, Akogun Tai Oguntayo as National Vice President, Miss Tobi Oyebanji, Treasurer, Mrs Olaseeni Oyedeji, Financial Secretary, Mr Taiwo Ajanaku and the Public Relations Officer, Mr Olusegun Adeleye. At the meeting Mr Tope Oyeniran and Chief Wale Dada were appointed Coordinator and Secretary of the mobilization committee for the 40th anniversary of the school. 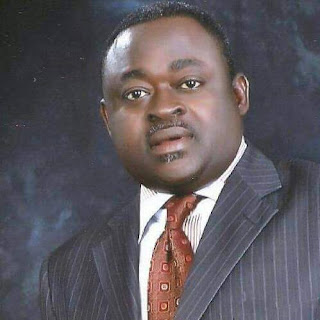 
Meanwhile, the new National President of FOIU, Alhaji Ajijola had promised an open administration and all encompassing leadership. He enjoined old and young to cooperate with him just as he revealed to the Fountain Newsbreaker that the first Vice President, Mr Goke Omidiran has been made the Chairman of the 2018 Okemesi Day.


Mr. Moses Jolayemi and Akogun Tai Oguntayo commended the readiness of Mr Goke Omidiran to serve as the first Vice President of FOIU after the most keenly contested election for the leadership of FOIU in the history of Okemesi Ekiti. The duo enjoined them to work together in the interest if the town.