Why Presidency Wants Magu to stay

Acting President Yemi Osinbajo said yesterday in Kaduna that Magu would not be removed. The Senate is insisting on Magu’s removal, saying it will shun nominations from the Executive if the EFCC chief remains.


Some legal experts, including Senior Advocates of Nigeria (SANs) met for about five hours on Wednesday night to review the “Magu issue and the Senate’s threat”.

The Presidency, it was learnt, was told to keep Magu because it had valid constitutional reasons to do so. The experts relied on Section 171 of the 1999 Constitution.

Besides, they endorsed EFCC’s and Magu’s decision to seek the consolidation of all the cases on his status in court.

The agency has written a letter to the Federal High Court, pleading for the consolidation of six suits.

In a letter to the Chief Judge of the Federal High Court, Justice Ibrahim Auta, Magu and the EFCC stressed “the fact that the reliefs sought in the matters(six)  and the subject matter are the same”.

The letter, written by the counsel to the two parties, Wahab Shittu Esq, is titled, “Re: Humble appeal for consolidation of the underlisted matters.”

Meanwhile, for about five hours, the Acting President, Prof. Yemi Osinbajo, met with some Senior Advocates of Nigeria and legal on Wednesday night on the legal battle on Magu.

A source said the session ended at about 1am on Thursday.

The source said: “At the session, the experts said the Presidency has a valid constitutional reason to keep Magu in office by virtue of Section 171 of the 1999 Constitution.

“They also said the decision of the Senate to reject the consideration of all nominations from the Executive because of Magu was subjudice to the ongoing matters in court.

“They asked the government to seek the interpretation of Section 171 of the 1999 Constitution in court.

“The government was also advised to declare its confidence in Magu. This informed the position of the government yesterday, declaring that its choice for the EFCC job remains Magu.” 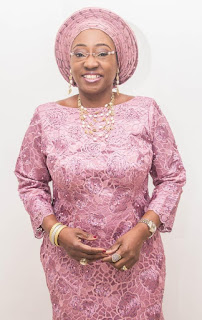 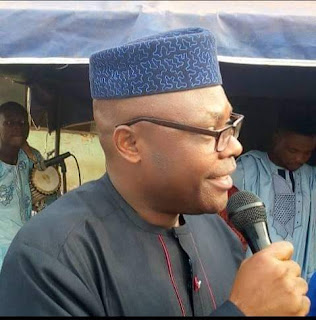