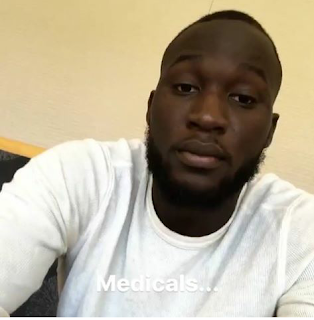 Less than 24 hours after Manchester United announced the club had agreed a deal with Everton to bring striker Romelu Lukaku to Old Trafford, subject to a medical and personal terms, the striker has taken to Instagram to seemingly confirm the move with snaps of his medical in the United States.

The Belgian's Instagram story opens with a shot of him in a waiting room and the word "Medicals.." written below it.

The story goes on to show the striker with wires attached to him and a laughing-crying face emoji above it, with "Please come save me" as the caption.

The two closing frames show Lukaku signing a Manchester United shirt for a young fan with the caption reading "First Manchester United fan I've met.. #Blessed #Thankful" and a final frame of him giving a thumbs up captioned "Finito".

Head over to Lukaku's Instagram profile on your mobile and check out his stories: https://goo.gl/HQfQRr 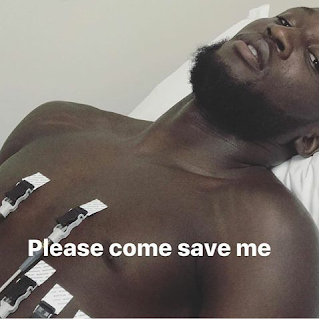 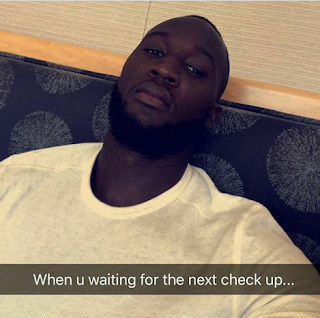 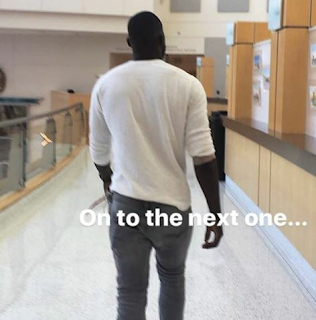