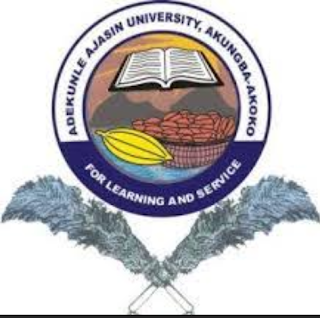 A 200 level female student of Psychology Department, AdekunleAjasin University AkungbaAkoko, Miss AyobolaRantihas attempted suicide by drinking Detol because she was allegedly jilted by her lover.

Report has it that the female student was jilted by a 300 level student of Bio chemistry two months after they started dating. According to her friends who pleaded anonymity, she decided to end her life when the young man told her on phone that it's over between them.
According to an eyewitness account, “immediately she heard the message she ran into the bathroom to drink Dettol" She has since been rushed to the school Health Centre